This series is based on George Orwell’s Animal Farm. The story served as a satire and allegory for the Communist Movement in Soviet Russia started by Karl Marx, that was later reinterpreted by Joesph Stalin. I chose to illustrate this story though a series of digitally made posters inspired by Soviet Russian propaganda. In addition I felt it appropriate to depict the characters in the story, mainly the antagonists, as Donald Trump and other political figures associated with him. The events during his campaign and his presidency have been shockingly similar to those found in the story, which is why I chose to illustrate it this way. With the story already being a satire  of past events, it shows that history is repeating itself once again. The least I could do as an illustrator is share my opinion and make light of the situation, while raising the public’s awareness.
​ 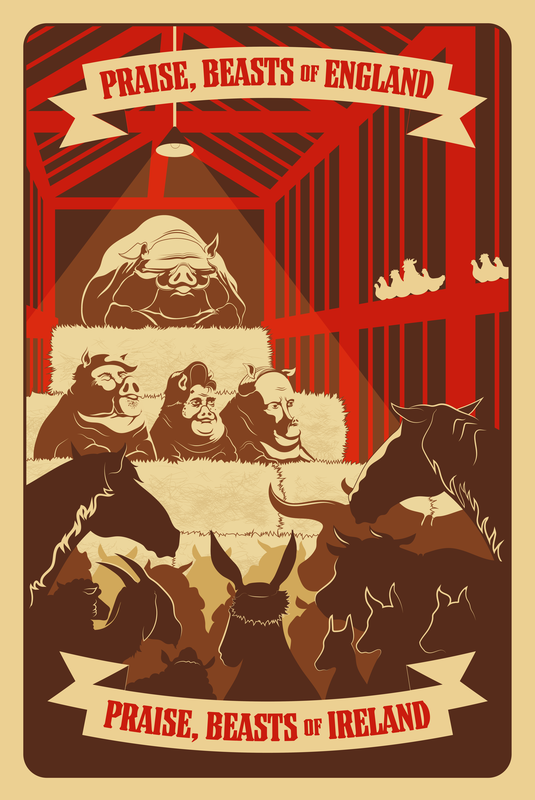 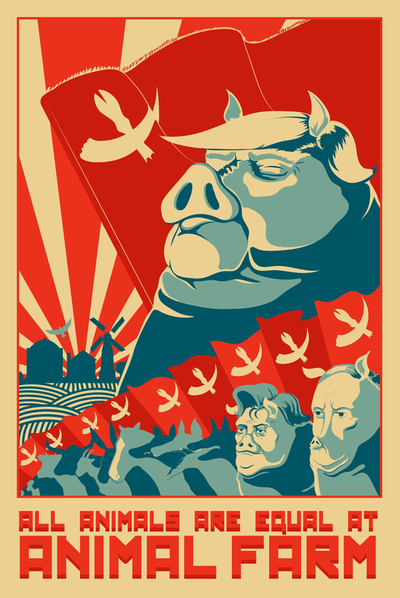 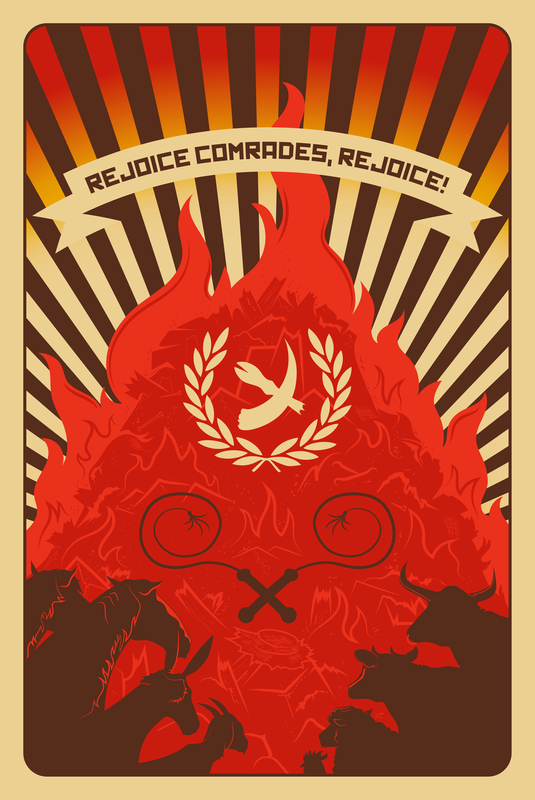 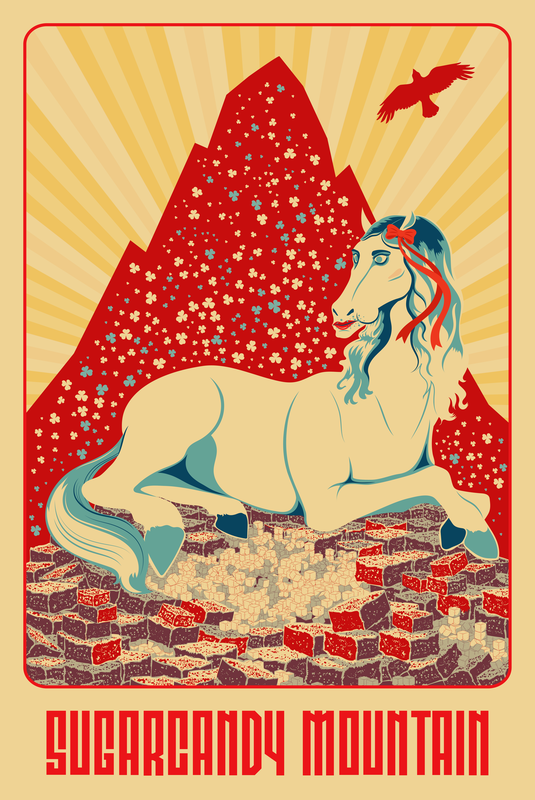 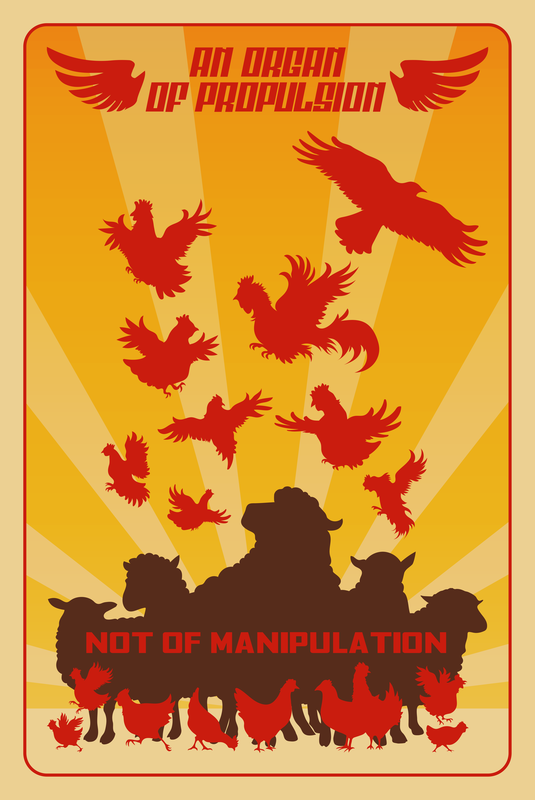 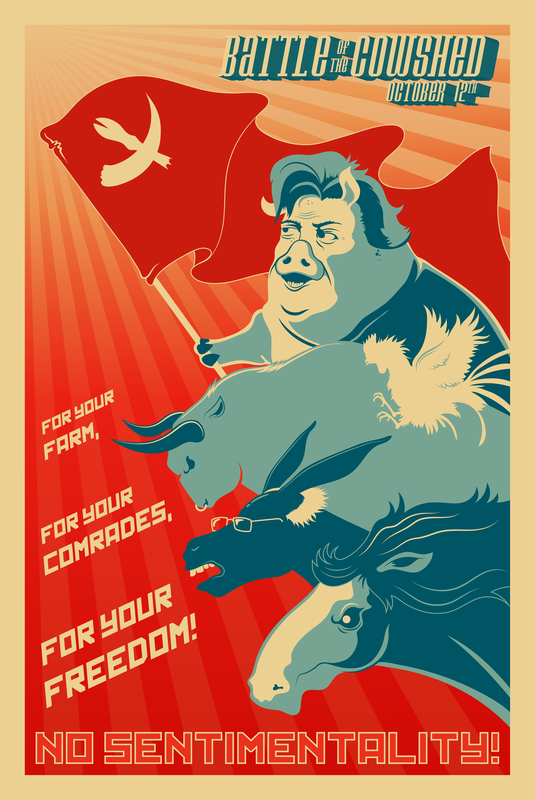 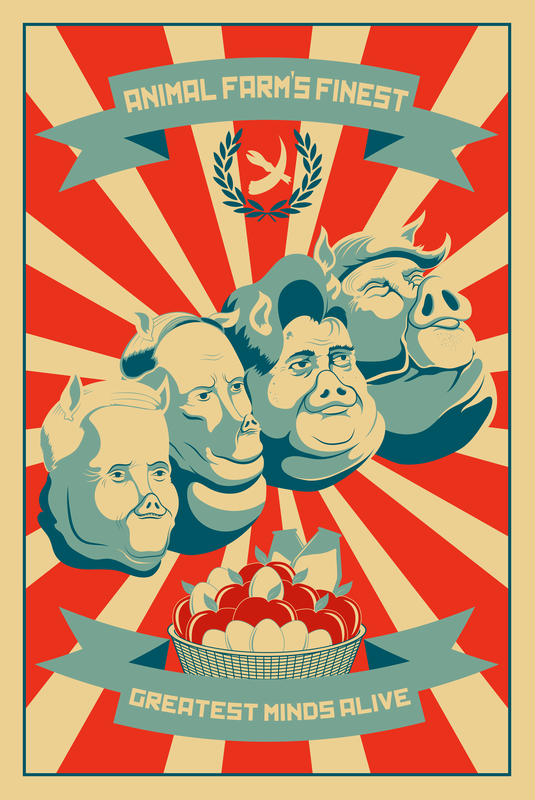 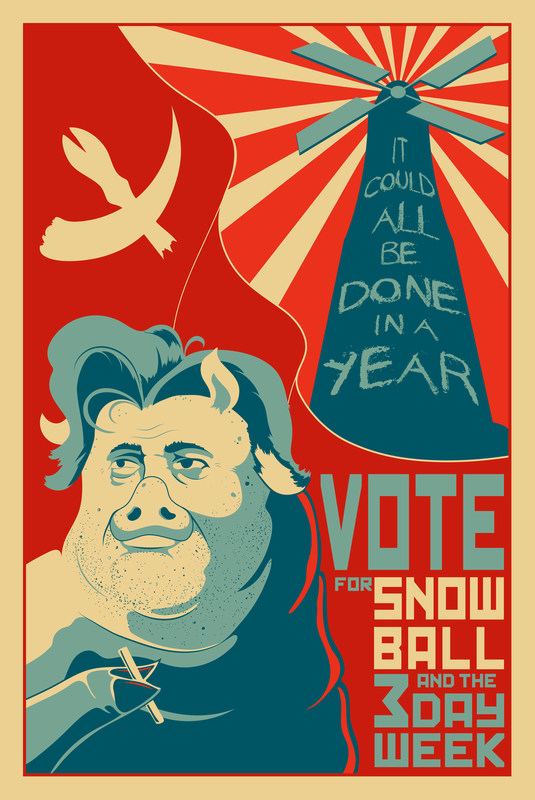 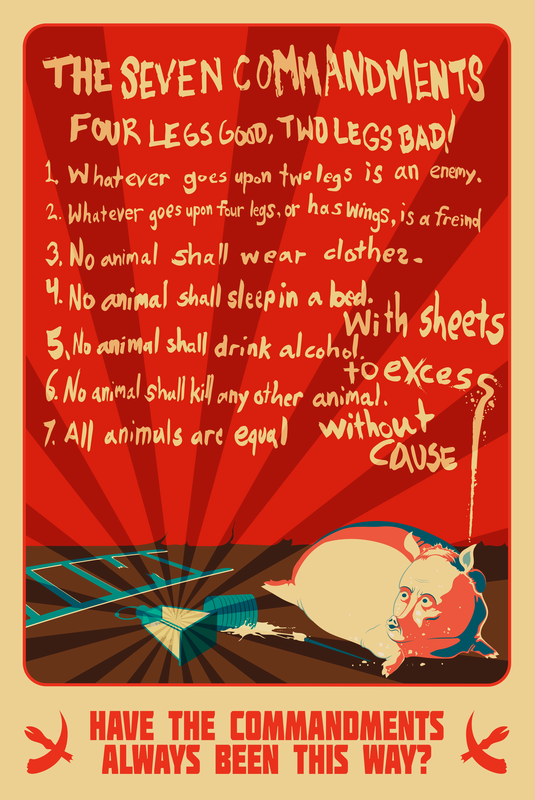 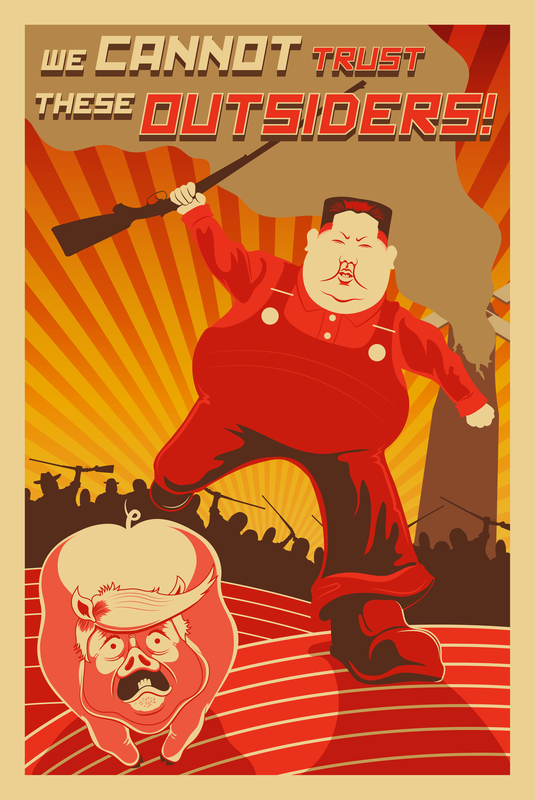 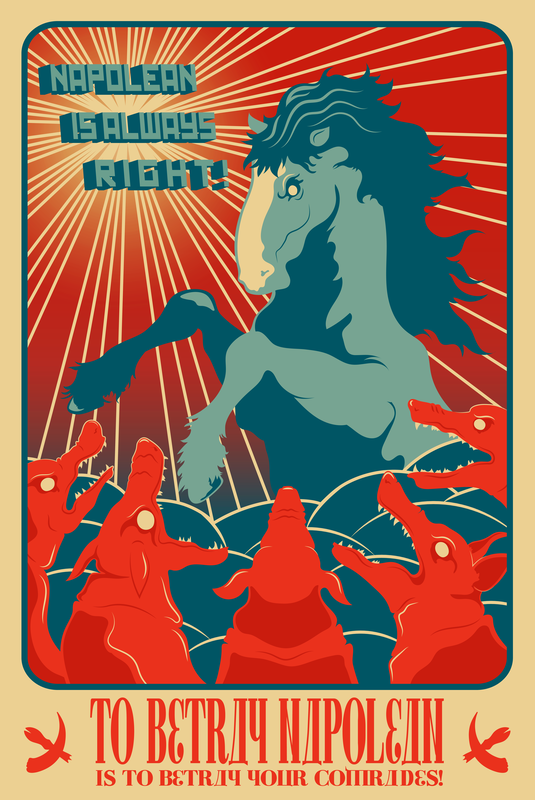 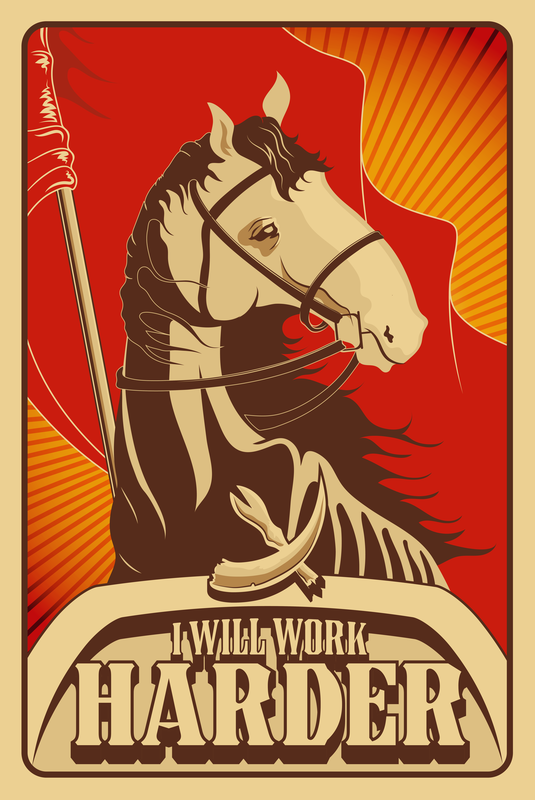 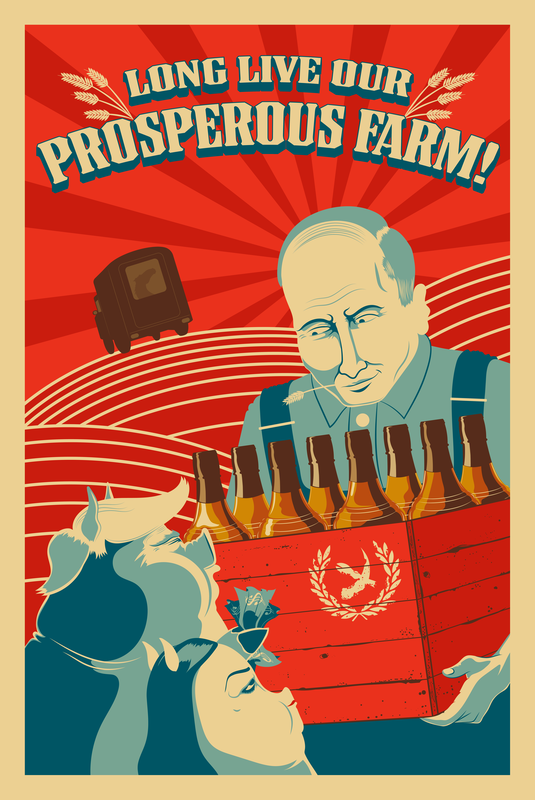 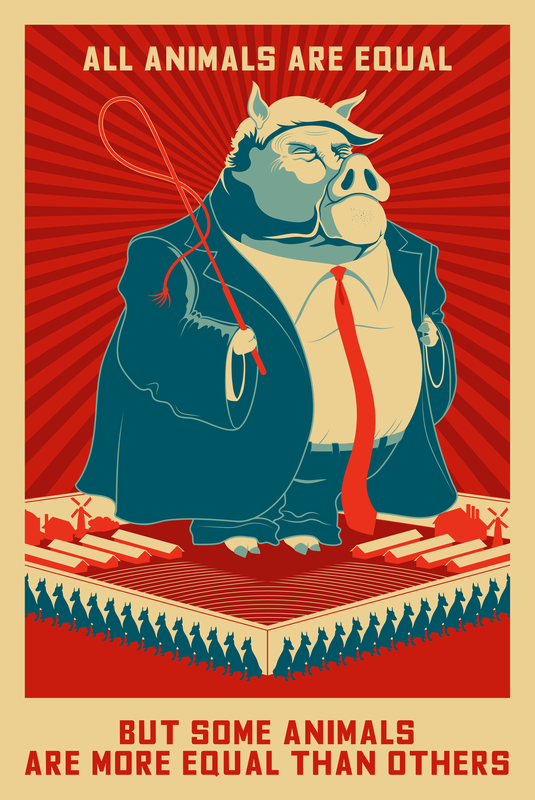 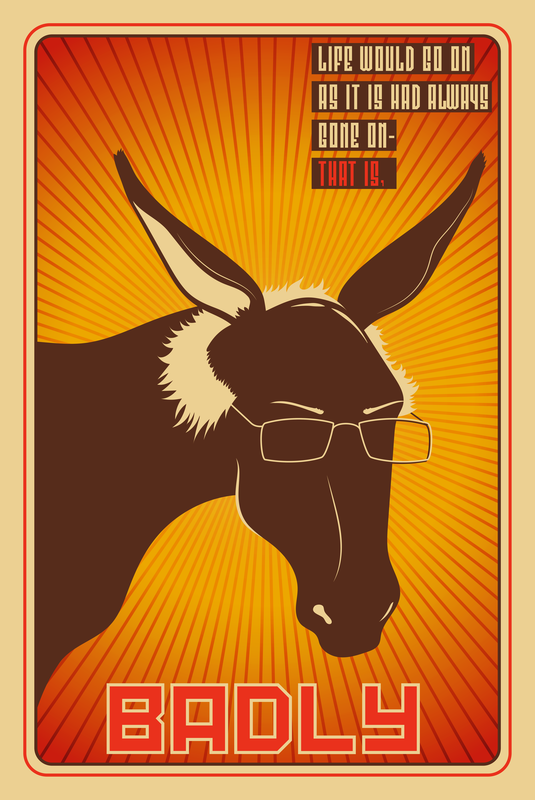